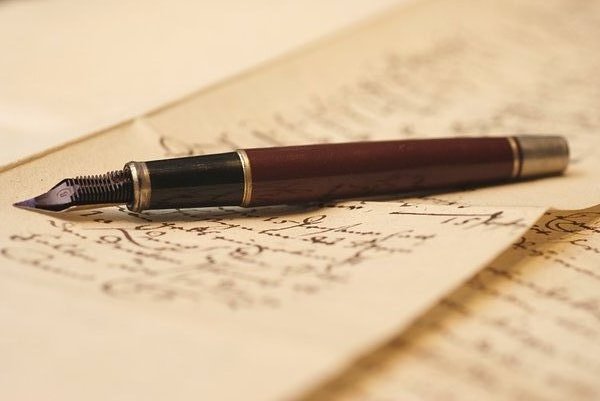 The purpose of the workshop is to convene a group of scholars whose primary field of research is comparative constitutional amendment for a high-level discussion on enduring and emerging questions in the field. This full-day workshop will offer participants a balanced combination of rigorous scholarly discussion and more relaxed social interaction.

Founded in 1929, Boston College Law School offers broad course offerings and small class sizes that permit considerable personal interaction with faculty. The international and comparative law curriculum provides opportunities for in-class instruction, innovative and flexible study-abroad programs, and meaningful training in the field. Boston College Law School understands that globalization magnifies the scope and complexity of law and legal practice. The curriculum trains students for the needs of today, while giving them skills and perspectives that anticipate the needs of tomorrow. The program prepares leaders to pursue social justice not just nationally, but internationally as well. For more, please visit: www.bc.edu/law.